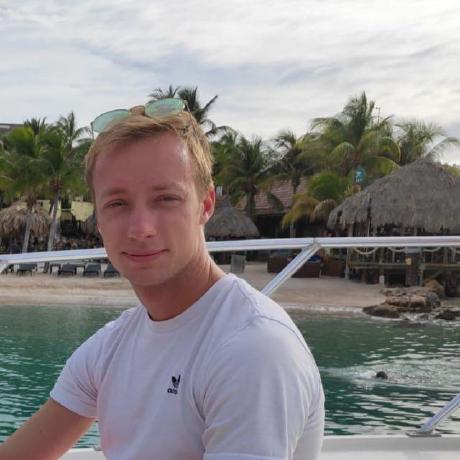 A new 2to3 fixer for unicode dundermethods

In Python 2 Django prefers using the __unicode__ member of any class to get human-readable strings to its interfaces. In Python 3 however, it defaults to the __str__ member. Porting guides and utilities specific to Django used to solve this by suggesting having a __str__ method, with the python_2_unicode_compatible decorator on the class. This was a nice enough solution for a long time, for code bases migrating from Python 2 to Python 3 or wanting to support both at the same time.

However, with the official deprecation of Python 2 on January 1st 2020, adding this decorator started making less sense to me. Now you definitely only should support Python 3 runtimes for Django projects. As an additional porting utility, I created a fixer for 2to3, that renames all __unicode__ dundermethods to __str__, where possible.

The current status of the fixer util is that I have created a pull request on the 2to3 library (even though I’m not sure whether it will be accepted).

Update: lib2to3 is no longer maintained, so just get the fixer from the diff of the closed pull request if you want to use it.